Meet Dr. Seaman. His commitment to volunteering at high profile sporting events, like the Olympics and PanAm Games, led him to be the first chiropractor appointed as Chair of Medical Services for the Canada Winter Games.

“During my career I have been very fortunate to volunteer at many sporting events, including four Olympic Games as well as the 1999 Pan American Games when chiropractors were first included as part of the Canadian core medical team.

However a defining moment for the chiropractic profession in Canada was being selected as the Chair of Medical Services for the 2011 Canada Winter Games in Halifax, Nova Scotia. This was the first time a chiropractor was selected to oversee all of the medical services since the inception of the Canada Games in 1967.

In total, I volunteered over 2,200 hours and attended 275 meetings over 2.5 years to ensure that the athletes were provided with the best possible medical attention, which of course included chiropractic care.

It’s important to realize that these efforts, as well as those of other Fellows of the Royal College of Chiropractic Sports Sciences (Canada), have not only benefited sports chiropractic, but more importantly have helped to further heighten the profile of chiropractic care in Canada and around the world!” 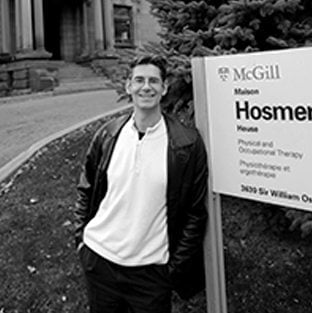 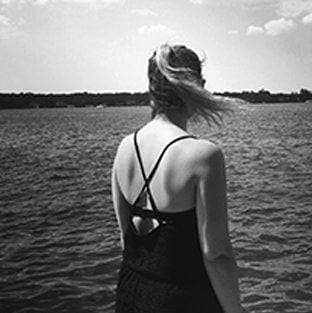